My House Caught on Fire, Now What? 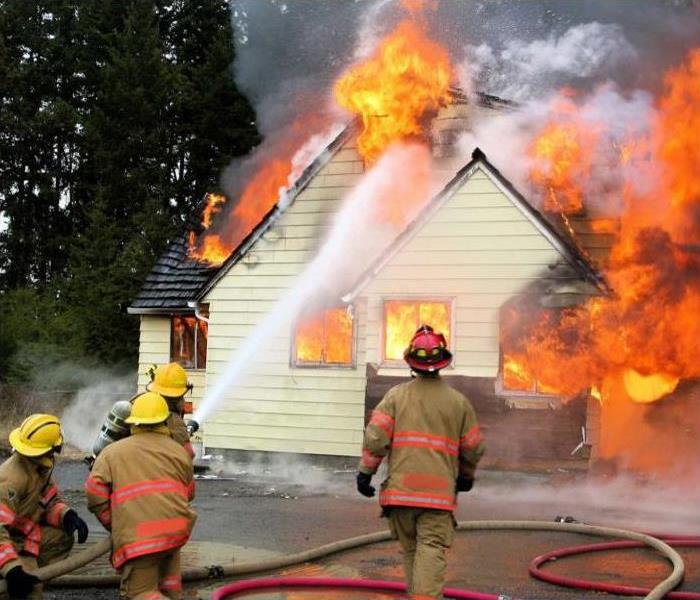 Fires can be especially devastating to your home or business. After the fire trucks leave, your property will likely suffer from not only fire and smoke damage, but also widespread water damage and flooding from firefighting efforts. SERVPRO Franchise Professionals have specialized fire and water damage restoration training and experience to quickly clean up and restore your home to pre-fire condition. They also can remove the pervasive smoke odor and deep-clean soot from upholstery and carpet.